Canada’s Tim Hortons, one of the largest restaurant chains in North America, is heading to Pakistan this year with plans to open dozes of outlets across the country, the company announced on social media.

“As we continue to grow Tim Hortons around the world: Tims is opening in Pakistan this year,” the company posted on its official LinkedIn account.

Tim Hortons, known for its coffee and doughnuts, said it is planning to open dozens of new restaurants across Pakistan in the coming years starting with its first in Lahore later this year.

The development is vital for a country that has struggled to attract foreign direct investment (FDI), as it only managed to grab $1.285 billion in the first nine months of this fiscal, reflecting a year-on-year decline of 2%.

Back in March, Tim Hortons announced that it will launch in India later this year as part of an exclusive agreement with a joint venture entity owned by Apparel Group and Gateway Partners.

“The first restaurant is set to open in New Delhi and there are plans to launch over 300 locations across the country over the next 10 years,” said the company.

Tim Hortons currently has over 5,100 restaurants across 13 countries, including in the United States, Mexico, Spain, the United Kingdom, across the Middle East, China, Thailand and the Philippines. 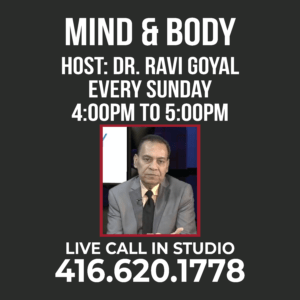