Gatineau – Minister of Labour, Seamus O’Regan Jr., met virtually with provincial and territorial labour ministers to discuss priorities in workplaces across Canada and collaboration with all levels of government to better support workers.

Minister O’Regan spoke with his counterparts about the changing labour market and the challenges that labour shortages are creating across all jurisdictions. He welcomed a presentation from the Labour Market Information Council, an arms length organization whose mandate is to improve the accessibility of reliable labour market information, on current labour mobility issues. Minister O’Regan informed partners of the Government of Canada’s various initiatives to address labour shortages and also noted the importance of investing in skills development and building a plan for sustainable jobs in Canada.

Minister O’Regan provided an update on the government’s implementation of 10 days of paid sick leave for workers in the federally regulated private sector. The Minister informed his counterparts that amendments to the Canada Labour Code will come into force no later than December 1, 2022. Discussions regarding paid sick leave for all workers across the country are ongoing.

Finally, Minister O’Regan highlighted the importance of partnerships with the provincial and territorial governments, unions, and industries when working to address the needs of Canadian workers, particularly as the global economy and today’s workplaces change. 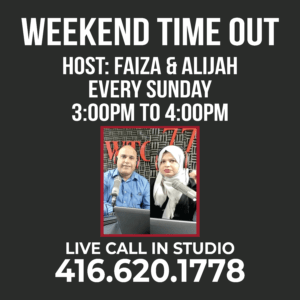