Toronto – Five years ago, Canada made a promise to support the World Health Organization (WHO)’s goal of eliminating hepatitis C as a public health threat by 2030. Since then great strides have been made to reach this goal, however available data shows there is still more work to be done.

In May 2016, Canada signed on to the World Health Organization (WHO)’s first ever Global Viral Hepatitis Strategy, with the goal of eliminating viral hepatitis as a public health threat by 2030. However the  federal government has been clear that the provinces and territories will be accountable to their citizens to meet this target, not the federal government.

According to available data, 250,000 Canadians live with HCV, with an estimated 44% unaware of their positive status. ThePROGRESS Report created by the membership ofAction Hepatitis Canada identifies priority populations that are impacted the most by hepatitis and key regions in Canada that need further progress to achieve elimination.

The report also notes that only seven out of ten provinces are on track to reach the goal and there is not enough data to determine the status of the three territories.

With World Hepatitis Day coming up on July 28th, Action Hepatitis Canada is reminding key decision-makers, including the government of Canada, to support and bring attention to the elimination goal and drive community accountability on Canada’s commitment.

For full report and all recommendations see: actionhepatitiscanada.ca 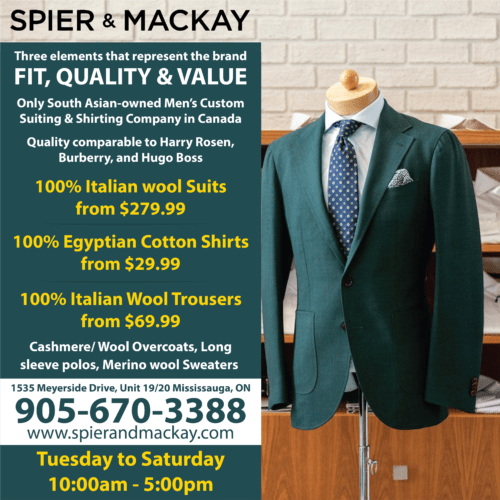